Catalina officially joined the ACE Executive Board in January of 2022 but has served as a steward for ACE for the past four years. She currently works as a senior administrative assistant in the Student Affairs department at Foothill College. 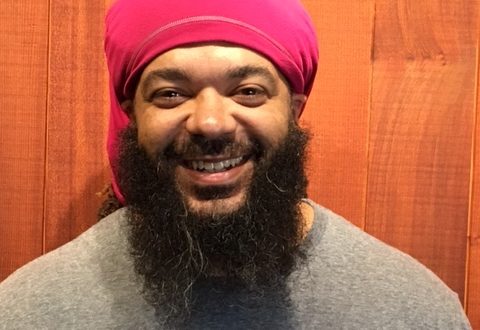