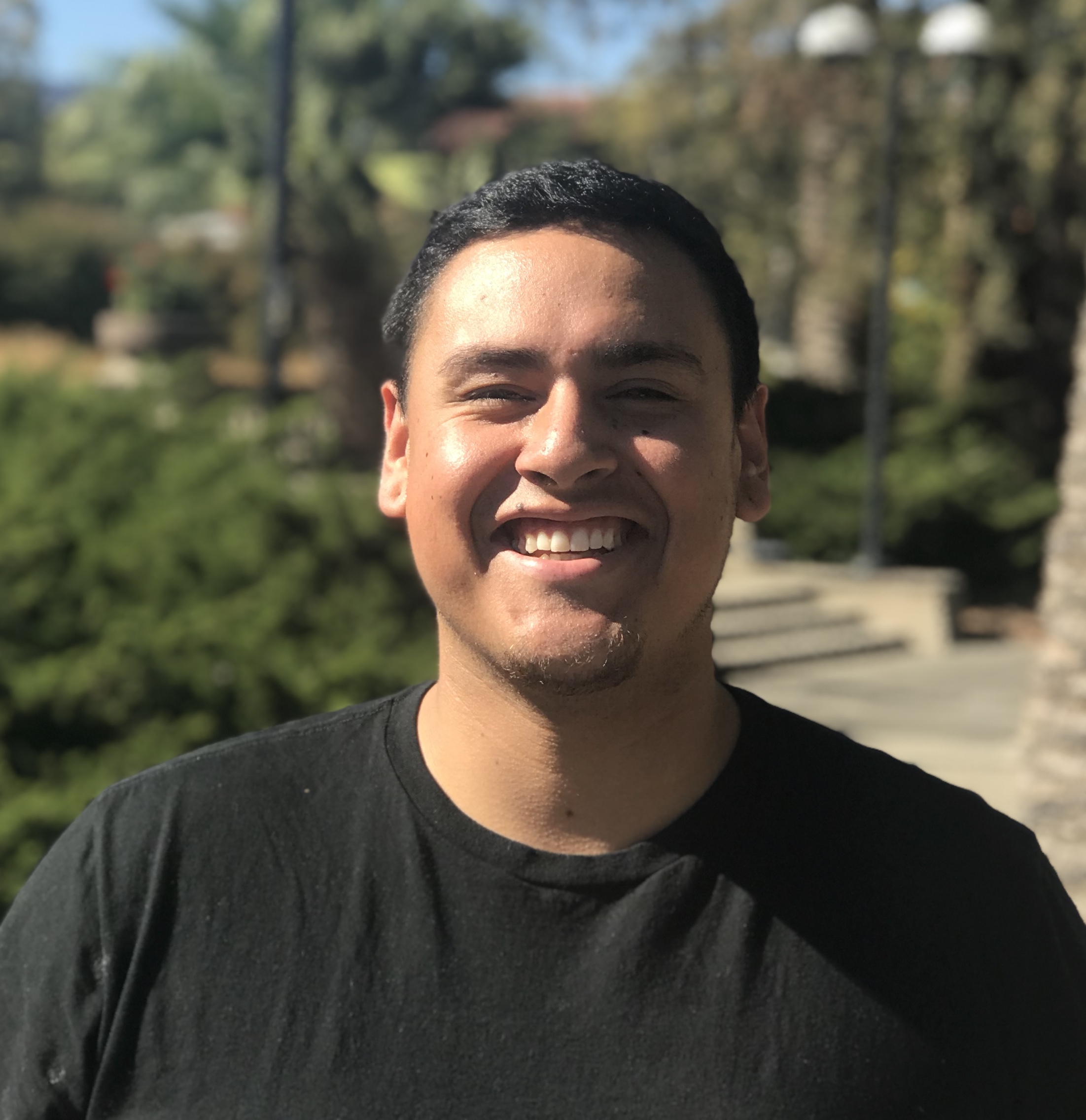 Anthony began serving as Central Services Chief Steward in May 2019. Prior he had served as Interim Vice President at De Anza from October 2018 through March 2019. He joined Foothill-De Anza in January of 2016 and currently works as the special projects coordinator for plant services.